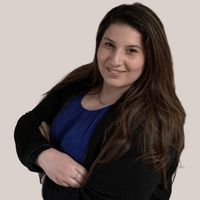 Climate change has been making news all around the world. Devastating natural disasters raging across the world, including the recent mudslides in Brazil, and coverage about how communities and governments are responding to fight against, or at least slow down, the effects of climate change, such as the recently held United Nations Climate Change Conference, aka. COP26, are just small pieces of what has been making headline news. One thing is for sure - climate change is a top priority for many individuals and governments across the world.

We are now seeing that this is also a key priority for investors as they put pressure on companies and hold them accountable for their role in climate change, either through engaging directly with the companies through their stewardship activities (such as putting forth shareholder proposals), or alternatively, by resorting to the courts to settle their disputes.

According to Shagun Agarwal, a Climate Solutions Associate at ISS ESG, the number of climate litigation cases has surged worldwide in recent years: “Until 2017, the total number of climate litigation cases was 884 across a total of 24 countries, with 654 of these cases being in the United States. By 2020, this number had nearly doubled to 1,550 cases across 38 countries."

Shagun notes that the types of litigation claims fall into the following six categories:

For example, in the US, a federal securities class action (York County v Rambo) has been brought by bond investors against the bond issuers, Pacific Gas and Electric Company and its parent company (PG&E), in connection with the California wildfires in 2017 and 2018. The bond investors allege that PG&E's offering documents noted that the company had taken precautions to address climate change risks, but that such disclosure omitted information relating to the company's non-compliance of its electrical lines, which contributed to the wildfires. Another case brought in Australia is similarly premised on the failure to disclose key information on how the company managed its climate change risks (McVeigh v Retail Employees Superannuation Pty Ltd.) Over in France, the "the Administrative Court of Marseille invalidated Total’s permit to operate a biorefinery and ordered a deeper study of the climate impacts of palm oil production" (Friends of the Earth et al. v. Prefect of of Bouches-du-Rhône and Total). 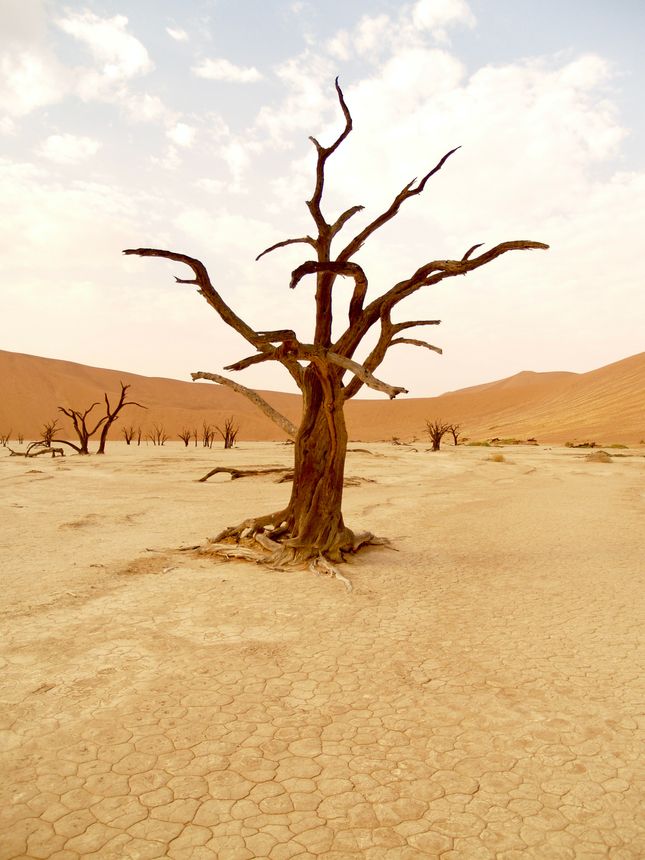