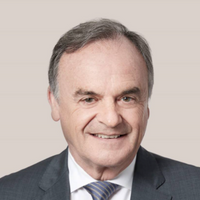 Central to the repair of the social/labour aspect of globalization are efforts to improve the human rights footprint of corporations.  Two discernible, yet connected, paths forward are currently under construction.

One path features the activation of the principles contained in the UN Guiding Principles on Business and Human Rights (the “UNGP”) and, in particular, Pillar 2 – Businesses’ Duty to Respect Human Rights.  Along this path, a number of national governments have issued a National Action Plan as the foundation to follow-on domestic legislation dealing with supply chain “due diligence”, modern slavery and/or forced labour.  The growing body of national legislation, aimed at corporate behaviour in relation to human rights, contains some mix of due diligence requirements, reporting, remedy and enforcement provisions.  The examples of the UK, France, Germany and, soon, the EU come immediately to mind.

The second path involves the ongoing efforts, at the international level, to design a legally binding instrument to regulate, in international human rights law, the activities of multinational corporations and other business enterprises with respect to human rights (the “UN Treaty”).

The 7th International Session of the UN Treaty process (2014-2021) took place last month in Geneva, Switzerland (October 25-29, 2021) with sixty-eight UN member countries participating.  The purpose of the recent international session was to consider the latest version of the draft Treaty on Business Activities and Human Rights.

Whereas at the national level considerable progress has been made to date, with more advances on the horizon, at the international level, the UN Treaty process has proceeded at a more glacial pace with persistent debate over consequential issues, such as scope, liability, jurisdiction and remedies within the international instrument.

The main point to note is not the differences between the national and international efforts, described above, but rather the fact that wherever one looks, business and human rights is the focus of attention in today’s world. 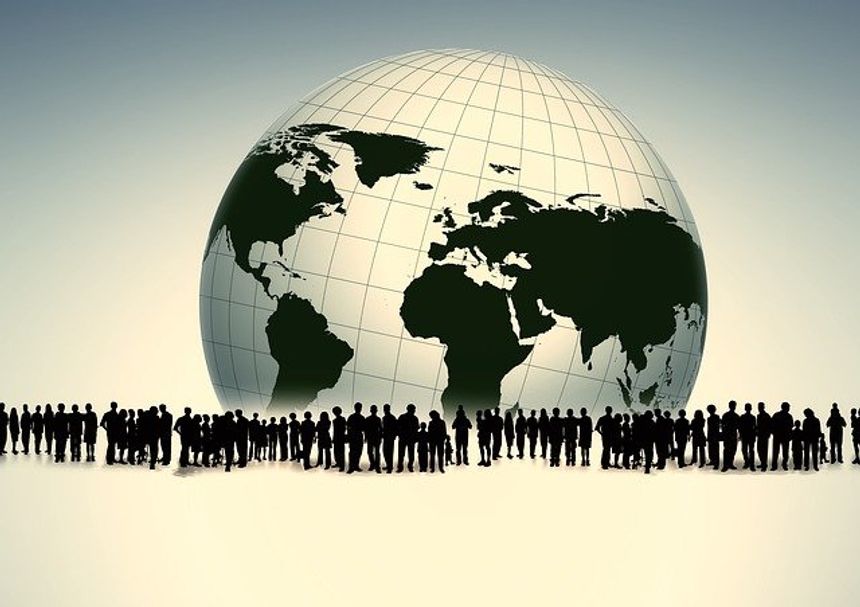 Cause for Social Celebration: The Renewal of the Bangladesh Accord
Brian Burkett