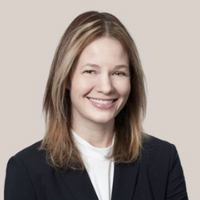 The shift to a zero emission transportation sector will include airplanes. The Air Transport Action Group reports that the global aviation industry produces 2% of all human-related carbon dioxide (CO2) emissions. Aviation is responsible for 12% of CO2 emissions from all transportation sources with flights producing 915 million tonnes of CO2 globally in 2019. The airline industry is responding to calls for a net zero transport sector by the year 2050.

U.S. based Universal Hydrogen is developing a conversion kit that will include a fuel cell and electric powertrain to replace conventional turboprops. On July 15, 2021, Universal Hydrogen announced three LOI’s with Icelandair Group (Iceland), Air Nostrum (Spain) and Ravn Air (Alaska) for the purchase of the kits to convert ATR 72-600 and Dash 8 turboprop airplanes to hydrogen propulsion. Work to connect hydrogen production to airports where it is needed will follow.

In Canada, Airbus SAS and the Province of Québec have announced a joint effort with Canadian aerospace companies and research institutions to bring sustainable aviation fuel to market. Airbus and the Government of Québec became the sole owners of the A220 programme in February, following Bombardier’s transfer of its interest in Airbus Canada in 2018. Related to efforts in Quebec, Air Transat and Hydro Québec are among the corporations comprising Montreal based SAF+ Consortium, working to build a factory to produce alternative fuel. The consortium is engineering a fuel cell which uses captured carbon dioxide synthesized with renewable hydrogen.

Earlier this year in May, Air Canada announced the first agreement in Canada to reduce the carbon impact of air travel. Air Canada and the Edmonton International Airport have entered a partnership to reduce carbon emissions and advance a green aviation sector. Through their sustainability partnership, the organizations are working together to test emerging green technologies to foster environmental innovation including the electrification of aviation equipment and hydrogen fuel cell technologies. Air Canada looks set to achieve its commitments to reduce emissions by 20% from flights and 30% from ground operations compared to 2019 levels by 2030 and to net zero emissions from all operations globally by 2050.

Today, the government of Canada and the Province of Québec have announced collective funding in the aggregate amount of $685 million for three companies committed to reducing CO2 emissions in the aviation industry. Pratt & Whitney Canada, working with DeHavilland Aircraft of Canada, will receive $69.5 million to fund its efforts to develop hybrid-electric propulsion technology. Bell Textron Canada is developing environmentally friendly aviation technology, including an electrically distributed torque system for helicopter tails and will receive $275 million. CAE Inc. is launching Project Resilience, a $1 billion research and development program to develop future aviation technologies and will receive $340 million of the Canadian funding.

As excitement surrounds the electrification of cars and buses and the use of hydrogen to fuel heavy transit- trucks, trains and ships, don’t forget to look up. There are blue skies ahead!

Universal Hydrogen aims to speed up the introduction of hydrogen for smaller regional airplanes to 2025 by using fuel cells fed by modular hydrogen capsules to replace their turboprop systems. 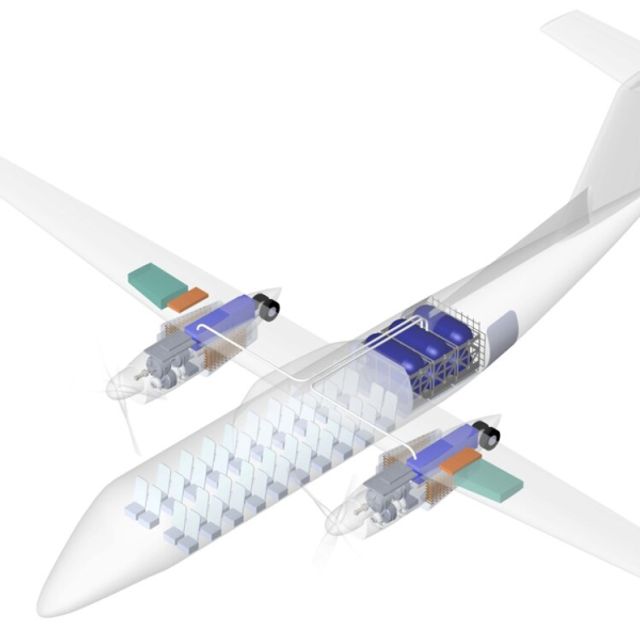 This signals the government's support of " the green transformation of the aerospace industry." " I believe that it's a historic moment for the industry in Canada," Champagne said, adding that the promised jobs are guaranteed for the next decade.https://t.co/7TIfAst6c5

CBAA congratulates the federal and Quebec governments on the announcement of $693M in funding intended to allow Bell Helicopter Textron Canada Limited, CAE, and Pratt & Whitney Canada "to continue to innovate, and to break into new markets.https://t.co/RB952OhmsU

Cause for Social Celebration: The Renewal of the Bangladesh Accord
Brian Burkett
repost  cancel